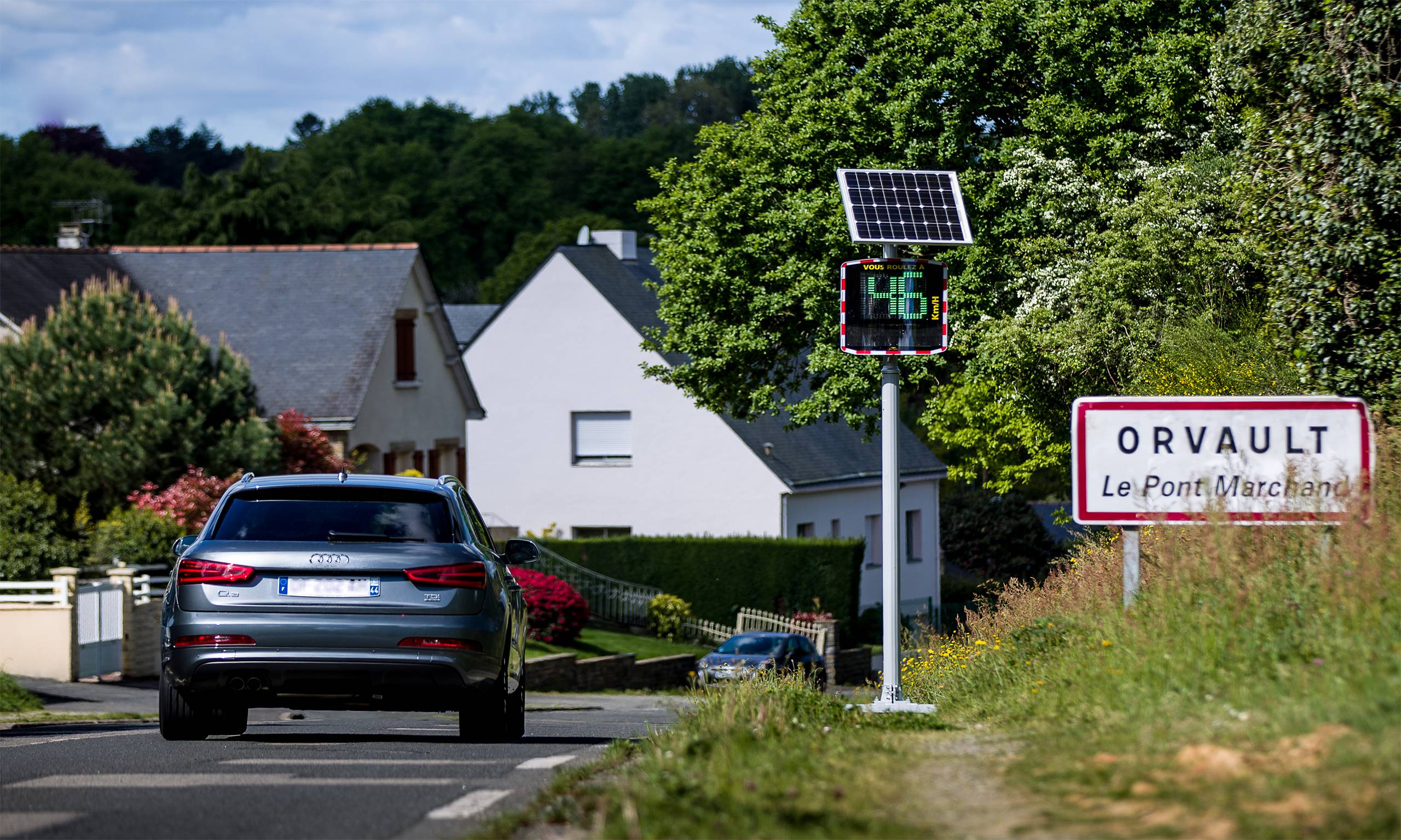 A growing business development ensuring the quality of our products and the sustainability of our services.

Creation of the company

Over 1000 units sold in France

The Evolis model is selected by the French Ministry of Transport as part of a national competitive bidding.

Creation of the North American subsidiary in New York

Elancity has maintained it's operating capacity. Our personnel are working remotely & remain at your disposal !